Domestic relations mediator,Enneagram and negotiation training,Mediating a family An Overview of Domestic Mediation

An Overview of Domestic Mediation 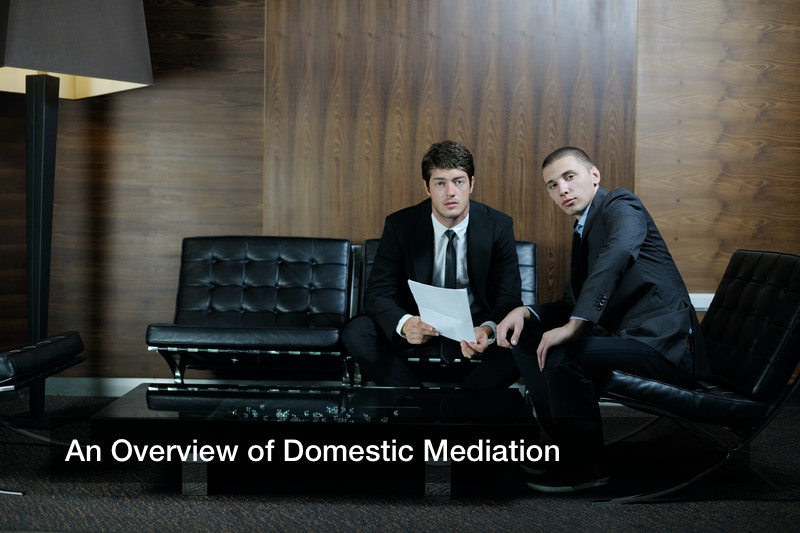 Using a mediator to resolve domestic conflicts such as divorce and child custody issues can be a more peaceful and affordable way to resolve matters that could otherwise devolve into protracted and acrimonious legal struggles with the potential to drain both funds and good will from severing couples during painful and stressful times. With divorces occurring at a rate of nearly one million per year in the United States, and so more than two thirds of couples reporting that they’ve been satisfied with the results of family mediation, it’s well worth learning more about the process. Following find an overview of what to expect if you and a spouse or partner are considering hiring a domestic relations mediator.

What is Domestic Mediation?

Some Benefits of Domestic Mediation

Domestic mediators can take on some of the burden of the negotiation process by facilitating scheduling, record keeping, legal compliance, and other logistical aspects of the divorce or custody process. Often, just the presence of a domestic mediator can mitigate much of the anxiety and stress commonly endured during challenging transitions like divorce and separation. A domestic mediator can also help negotiating parties to articulate needs and concerns and be sure that those needs and concerns are being adequately expressed and understood. In addition, domestic mediators are experienced with preparing thorough and inclusive divorce settlements and custody arrangements and are valuable in making certain that no element of the required arrangement is overlooked. The experience they’ve gained also makes them creative problem-solvers, often able to suggest arrangements that meet the unique needs of the parties with whom they are working.

How Are Mediators Assigned?

Domestic mediators can be assigned directly to a pending divorce by the court, they can be selected by the parties from a list of qualified mediators referred by the court, or they can be hired privately away from the intervention of the court. In many cases, separating parties or parties negotiating a custody agreement seek domestic mediators without the court’s intervention because they believe custody or divorce mediation will be the best course for their needs.

Who is a Good Candidate for Domestic Mediation?

While there are a great many benefits to domestic and family mediation, it isn’t necessarily the best course for every divorce or custody negotiation. Effective mediation includes parties that are prepared to be cooperative and who each enter into the mediation process voluntarily. The most effective mediation includes contributions and good-faith negotiating from both sides. In cases where there are accusations or proven instances of abuse or other relevant activities that are potentially subject to legal intervention, mediation is not usually an option. In divorces that are highly contested or where the parties are unable to engage in any healthy way, mediation will be difficult or impossible.

But for couples or others negotiating a legal separation or custody arrangement who are able to maintain regular, productive meetings, have some mutual goals, and have as an ultimate objective the best interests of any children in question and a healthy transition through the separation or divorce, mediation is a great asset and tool. A domestic mediator can help you mediate your divorce or custody negotiation and save you a great deal of time and money while preparing a mutually beneficial agreement.