Home The Rise Of Granite Slabs In Kitchens

The Rise Of Granite Slabs In Kitchens

Granite slab kitchen countertops are beautiful and popular with households, but as stated in the video, slightly over-rated.

Granite slabs have advantages such as being scratch-proof and heat-proof. Disadvantages are that it can chip and needs to be resealed occasionally.
As granite became more affordable, its popularity increased with the middle class.

In the 1950s, countertops were made from formica. It was a laminate that kept counters scratch-free and easy to clean. Formica became very popular, especially after WW2 as there was a housing boom. Laminate-topped steel kitchens were in almost every house.

From 1996 – 2016, data showed worked granite (granite ready to be cut into counter-tops) imports increased 10-fold. This was due to its accessibility to the middle-class. Brazil overtook Italy in exporting granite to the US, thus increasing supply. It became easier to mine and transport. Technological advances enabled cutting to be done locally.

In 2006, the housing bubble was at its peak and so was the demand for granite.
After 2006, its popularity slumped due to the availability of materials such as quartz. Quartz is more durable and requires less care.

Changes in needs and aesthetics empower the American people to choose what suits them best. 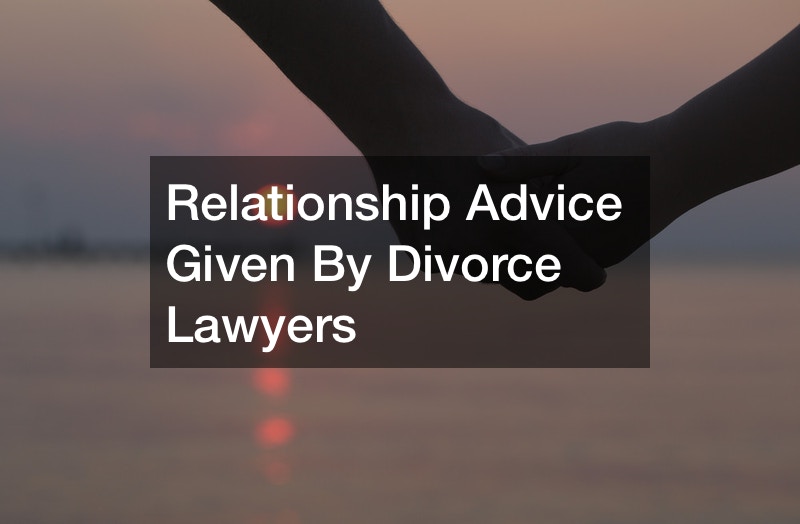 In this YouTube video, Glamour Magazine talks with lawyers who offer advice on how to repair a relationship through preventative ... 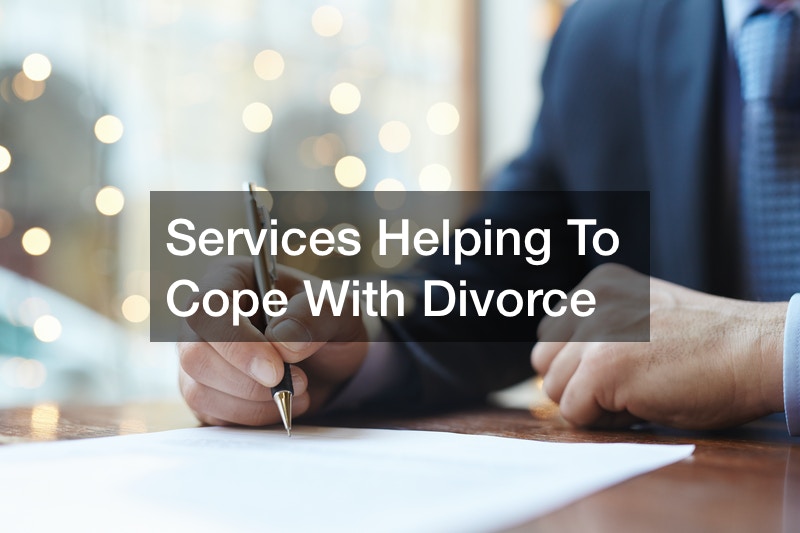 Everyone handles separation or divorce in their own way. The end of a marriage can make a person’s world flip ...

If you’re planning on filing for divorce, there are a few things you need to take care of first. It’s ...